Buyback of Batteries – A win-win for all

Home > Blog > Buyback of Batteries – A win-win for all 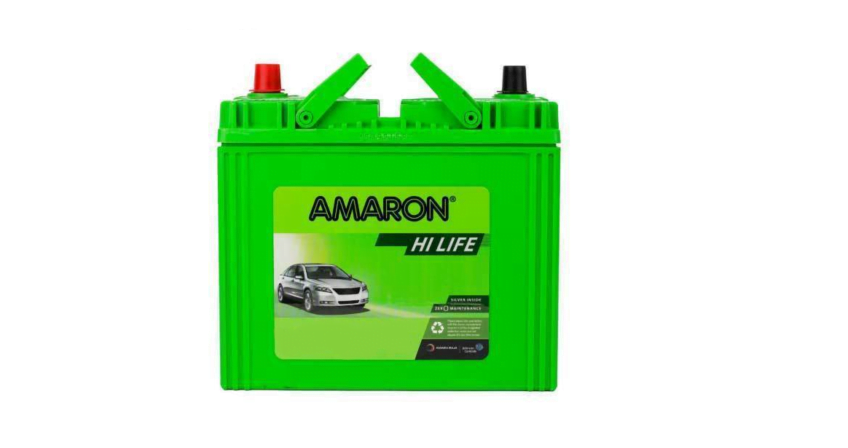 Buyback of Batteries – A win-win for all

Battery manufacturers are it Exide, Amaron, Microtek, Luminous,  and so on compete among themselves to grab market share to be on top. But one thing which is common among them is showing their social and environmental conscious face to their customers. On this front, all leading manufacturers initiated BUYBACKS of old and used batteries from customers and exchanged them instead for new batteries.

To increase the benefits of buybacks to those involved in the value chain several mediators like distributors and retailers regularly float buybacks scheme with a monetary incentive to customers to retrieve old and used batteries.

Customers get value for money once they know that buyback is available at the time of purchase of a new battery. It sends a positive signal that manufacturers and retailers are giving extra parts from a mere battery at the time of sale.

2) Recycling of lead is possible

Buybacks make recycling possible through the collection of used batteries through customers and vendors recycling leads to the retrieval of metals like lead, which is benign but toxic. Recycling puts less burden on natural resources extraction from mother earth.

Buybacks are a form of reverse logistics where raw materials are made available through reversed value chain and benefits are shared with every stakeholder in the longer run.

Buybacks make a sure exchange of new batteries with old ones makes after-sales service come into the picture. Cashback and gift vouchers sometimes are part of exchange schemes during buyback.

Buybacks promote goodwill and trust toward retailers and manufacturers and present a socially relevant face of them to customers.

Lead in lead-acid batteries makes up 70 percent of its weight out of which 40% can be retrieved through recycling making buybacks a profitable activity.

So, the above benefits result in a win-win for everyone associated with selling and pus of lead-acid batteries.

If you would like to opt for the Best Batteries in Udaipur, then Feel free to reach us at 09024282935, https://www.batteryinudaipur.com/