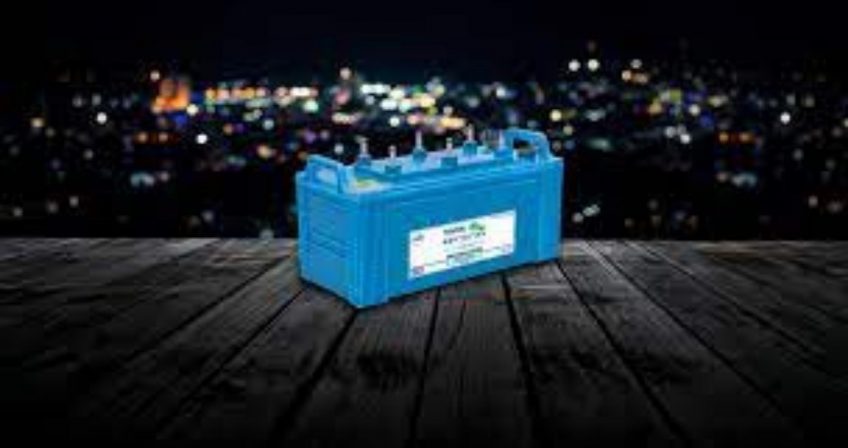 As summer approaches, most Indian families are plagued by power outages and voltage spikes. People hunt for reliable solutions to these problems and search for inverter dealers in Udaipur. What is critical is that the batteries you require be strong enough to give the requisite power for several hours.

Do you intend to purchase a new inverter or modify your current one? Whatever the reason, it is vital to consider what is the best inverter for your home. Your electricity requirements may differ from those of your neighbors. Do not, then, install the identical inverter (in terms of power) in your house blindly. Do some research and learn the essentials before purchasing an inverter for your house.

Some of the Best Inverters for your Home

LUMINOUS INVERTERS:- Customers that wish to lower their energy costs should consider Luminous inverter options. These inverters power it from both the current and the solar panel. When solar power is generated from the solar panel, it is utilized to charge the battery and when solar energy is unavailable, it is charged by the main supply. If there is enough solar output, these inverters can recharge the batteries and deliver solar power to the associated load. If it isn’t, it emphasizes the importance of solar battery charging. The extra power is used to connect loads. They can promise 3 to 5 units every day.

MICROTEK INVERTERS:-The Microtek inverter is a high-powered electrical device that provides extended power backup to all of your devices. It is well-known for its high performance during extended power outages. Microtek inverters include a multitude of novel features. These inverters are quite durable. These also offer uninterrupted operation during lengthy power outages. The battery in the inverter is easily changed and offers longer power backups.

How Do You Select the Best Battery for Your Inverter?

One of the most crucial factors to consider when purchasing an inverter is your “Power need.” In other words, what electrical equipment (such as fans, tube lights, televisions, CFLs, and so on) do you want to operate during a power outage? The power demand is the sum of the power utilized by all electrical devices.

Assume you want three fans, three tube lights, one CFL, and one television to run in the event of a power outage. The following items consume the most power: 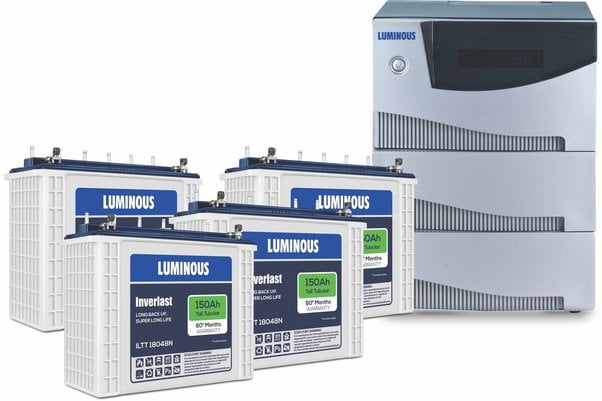 It is an abbreviation for the Volt ampere value. It is the power output delivered to the device by the inverter. If an inverter functions at 100 percent efficiency, the power required by the electrical goods and the power supplied by the inverter are the same. However, we all know that perfect or ideal conditions do not exist in reality. Most inverters have efficiency ratings ranging from 60% to 80%.

This performance, also known as an inverter’s voltage level, is equal to the ratio of power needed by appliances to the voltage applied by an inverter. Most inverters have a power factor of 0.6 to 0.8. Now that you know the VA rating, you can get the best battery from Inverter battery Suppliers in Udaipur like Vaibhav Enterprises.

In this case, the estimated value of the power factor or performance is taken into account, which is 0.7.

There are 800 VA inverters on the market. As a result, an inverter with 800 VA will be the best option for your home. Find you’re ideal inverted at the best inverter shop in Udaipur; Vaibhav Enterprises.

Determine the kind of battery required for your inverter.

An inverter system’s battery is its foundation. The quality of the battery has a significant impact on the performance and longevity of an inverter. The following important question is, “How much standby will an inverter deliver?” or “how many hours can it operate all of your equipment?” This is referred to as storage capacity. The backup hours are determined by the battery capacity. It is written in Ah (Ampere Hours).

Batteries with capacities of 100 Ah, 150 Ah, 180 Ah, and so on are widely available on the market. So how do you know which one you require? Let’s make a reverse computation to find out. Consider that you require a battery that can offer backup power for 3 hours.

** The battery voltage is assumed to be 12V.

As a result, a battery with a capacity of 130 Ah will suffice.

So, if you want to operate three fans, three tube lights, one CFL, and one television for three hours during a power outage, you’ll need an 800VA inverter and a 130 Ah battery.

Vaibhav Enterprises Udaipur says that understanding this basic formula not only protects you from incorrect information but also assists you in making the right selection.

Shopping from reputable Inverter battery Suppliers in Udaipur ensures that the consumer is obtaining the correct and genuine goods for his or her house. You may also go for vendors like Vaibhav Enterprises for your preferred inverter battery brand and purchase from them. They receive the product straight from the manufacturer, and the installation is also performed by personnel from the company. As a result, everything is quite authentic.