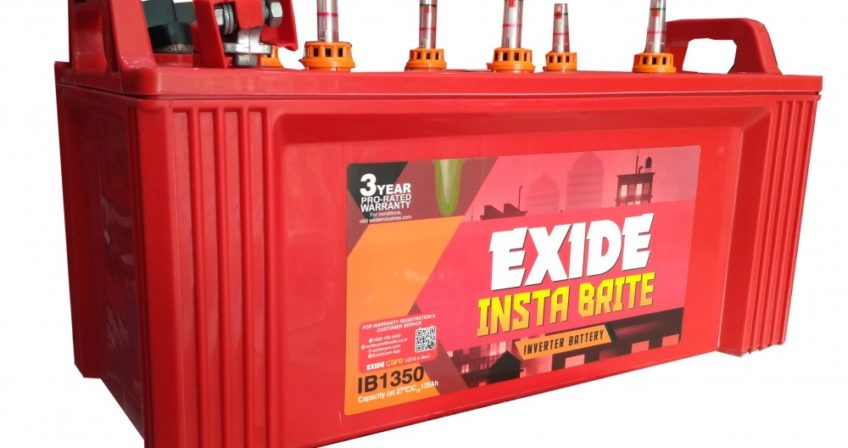 Distilled water batteries or dry cell batteries are the original batteries that can be charged also while using. Mostly found or used in cellphone towers, aviation, and energy storage. Batteries are much more portable in use as it supplies energy and is capable of producing an electric current from a chemical substance known as an electrolyte. While distilled water batteries get power from a liquid electrolyte, and dry cell batteries generate power from a slightly moist paste.

Characteristics of Wet and Dry Cell

All the dry cell batteries and wet cell batteries have a graphite rod or metal rod covered by an electrolyte paste, and all are within a metal container. In dry cells, especially in an acidic cell, the electricity-generating reduction reaction takes place typically. Dry cells are divided into two categories that are in primary and in secondary cells.

A good and well-maintained battery generates power from a pair of electrodes and a liquid electrolyte solution. According to the size of the average toaster, modern distilled batteries or wet cell batteries are used mostly in cars and consist of lead plates in a solution of sulfuric acid. Wet cells can be either primary or secondary.

Select The Right Battery Or Cell For Your Vehicle

Selecting a new battery or cell mainly depends on your car’s engine size and the way you are driving. Batteries might look attractive in the magazines by their size but don’t get confused by their sizes in the magazines choose only those which are suitable for you and your car’s capacities. The only way to find the right battery for your car is to check the features, battery type, and price you want. 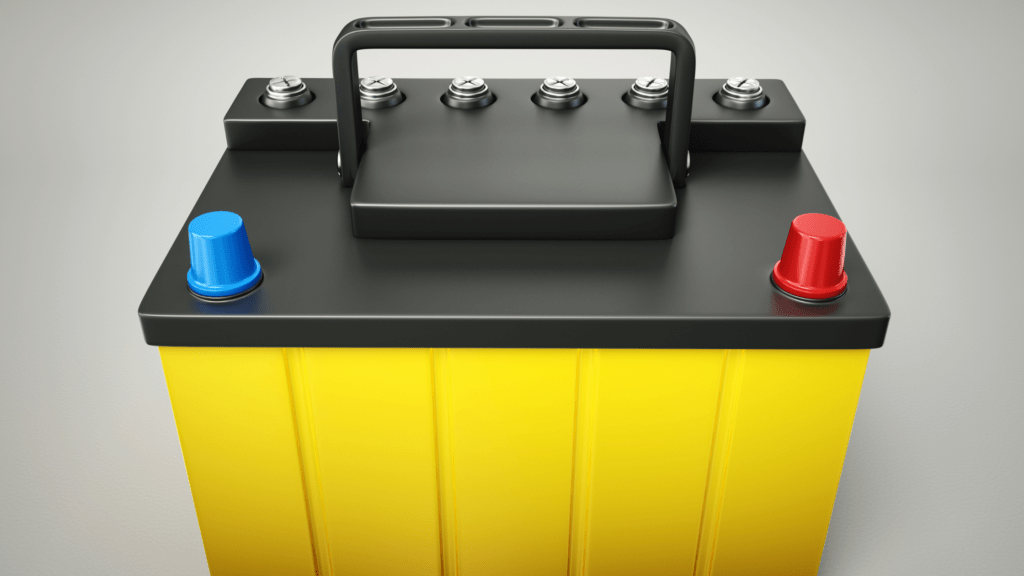 When the wet cell battery was first made, it was the first of a kind of modern battery to be developed. It was firstly breakable and motionless, but after many modifications, the wet cell battery has become one of the most ordinary batteries which are probably used by millions of people today.

The wet cell battery is also known as Flooded Battery and it was one of the first present-day battery types to be created for common use. By that time people have made lots of changes to their skills and now are used freely as they have passed all the tests and requirement criteria.

To operate these a load is attached to the terminals of the battery and a chemical reaction is done between the electrolyte solution, lead oxide, and lead. Then the chemical reaction helps in causing the flow of electricity through the terminals attached to the loads. Some of the acids remain on themselves as it flows through it. When the battery is charged again the acid turns to the liquid solution to provide more power when in use.

After some time, some amount of acid begins to flake off which was bonded to the plates during the normal use of the battery. This results in that it leaves less acid which can be transferred back to the electrolyte solution which also results in the battery having less power. Vibration, heat, and overcharging also deplete the battery’s power.

These kinds of batteries are safe to use as they are sealed so nobody making use of the battery is exposed to the very dangerous lead sulfuric acid. When in an inactive form, the electrolyte solution present in the battery produces highly combustible gases.

Wet cell batteries are typically used for recharging as secondary batteries. These are ideal for use in motor vehicles, where they can be recharged from the car’s alternator. These are fairly affordable in case of usage, durability, and power supply. They don’t damage when overcharged. These are used widely and are cheap too. Continued care demands avoiding acid spilling. The plugs(caps) need to be tightly closed to avoid acid evaporation.

These are best in terms of high current supply and applications. Easily replaceable. These are excellent when used in extreme cold weather conditions.